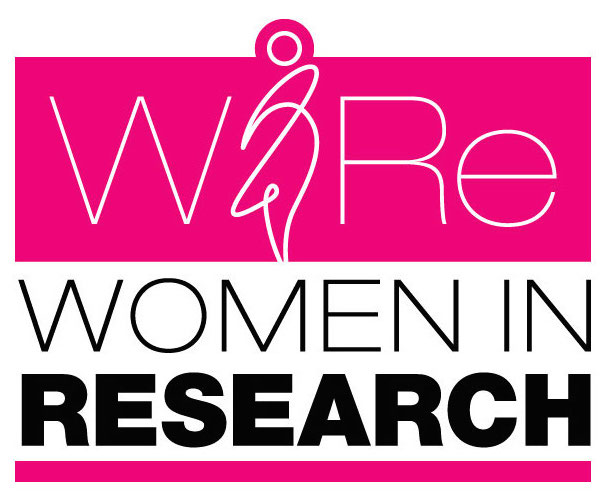 menu
<< Back to WIRe
Los Angeles

Leveraging The Power of "&" to Go Beyond The Obvious 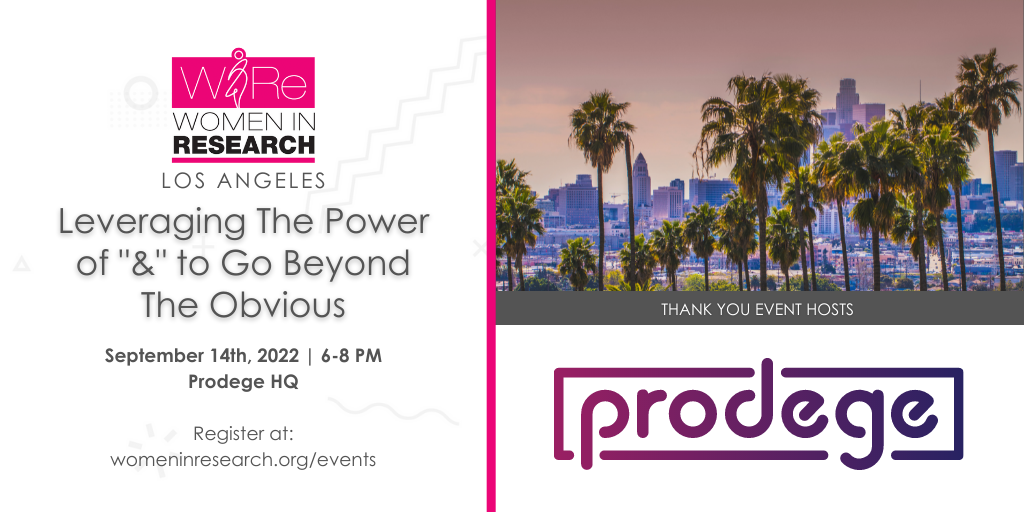 RSVP to this Event

Over the past 10 years, the research industry has transitioned from data scarcity to an overabundance of data.  Research practitioners are no longer expected to be analysts, but data translators, who can deliver insight utilizing multiple sources of data to present a more holistic understanding of consumers for the C-suite.

Join us for a panel discussion where we discuss the impact of utilizing secondary and passively collected data in conjunction with survey data to provide richer insights as well as its halo effect on respondent engagement and data quality. Stick around for networking and treats! A BIG thank you to our Corporate Donors Prodege for hosting this event and making it truly special!

This is an in-person event and is taking place under the precautions set by the city of El Segundo. Attendees will be expected to be aware of current precautions and prepare accordingly; view the current local COVID policy here. Attendees are also subject to any and all requirements as set forth by our venue, which may include rules like masking when indoors. Please prepare accordingly.

Thank you to our Sponsors! 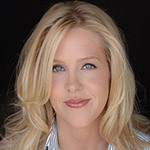 Kristin serves as an advisor and growth strategist to a number of cutting-edge marketing and analytics technology and services firms. She is the founder of two marketing analytics companies that she led to successful exits. Kristin co-founded OTX, an online research business that was named the fastest-growing research firm in the world in 2002 and 2003 and was subsequently acquired by Zelnick Media & Pilot Group and again by Ipsos in 2007. She then founded Forefront Consulting Group, a research technology firm that was acquired by Decipher. Decipher was acquired by FocusVision in 2014 after seven consecutive years of double and triple-digit growth.

Kristin is a licensed investment banker with Oberon Securities and a founder focused on helping fellow founders and executive teams scale and monetize their businesses. Her deal expertise on both sides of transactions comes from participating in both acquisitions and exits from $30 million to $175 million. She is also passionate about supporting founders in international markets execute their entry into the U.S.

Kristin also regularly contributes to both the commercial (Fast Company, Forbes) and academic press (Research World, Journal of Brand Strategy) where she explores emerging marketing and research methods. She is consistently ranked as one of the top 100 sales and branding experts to follow on Twitter. 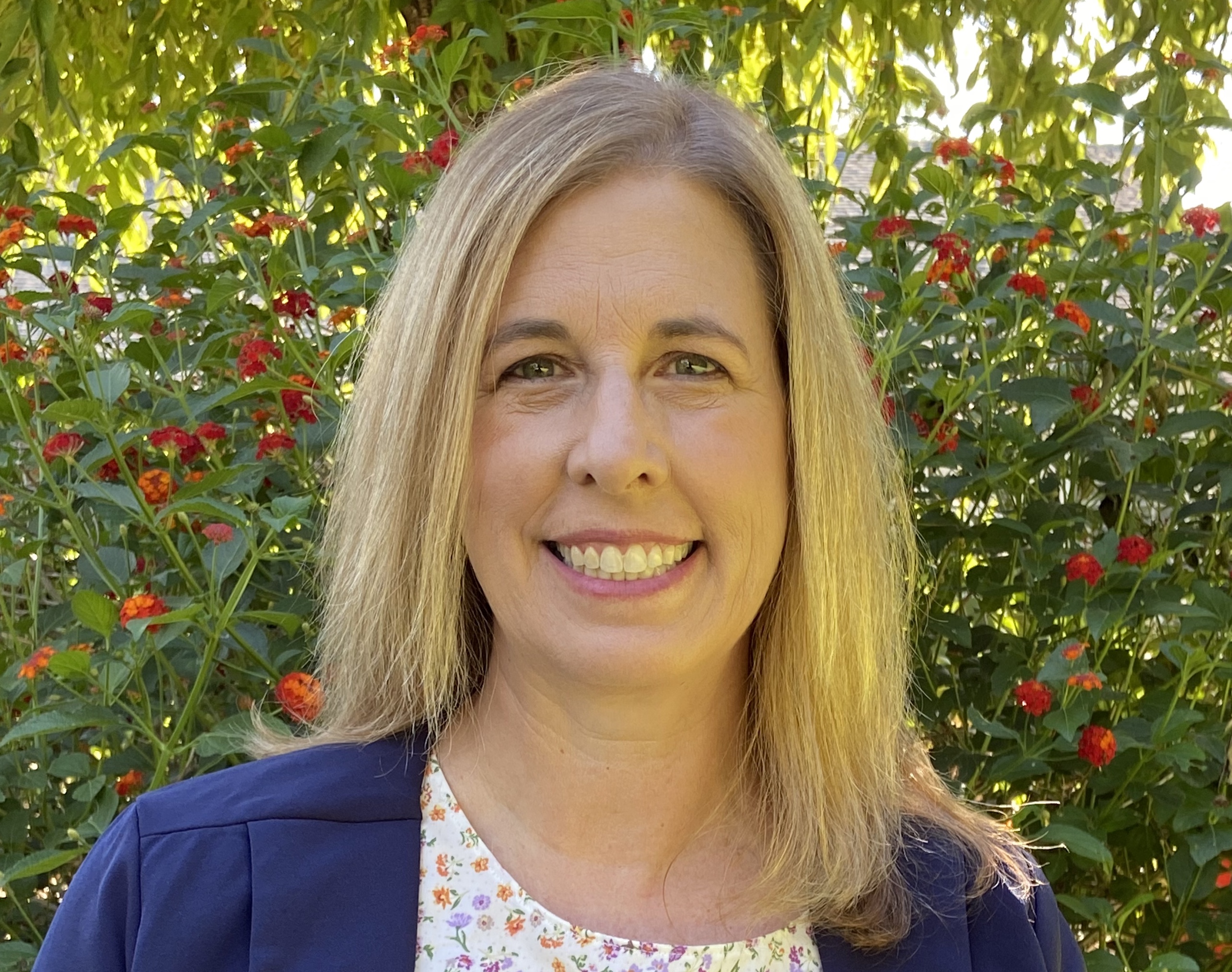 Raised by a mom who developed and tested recipes for a major CPG, Andrea’s passion for consumer insights was ignited at a very young age! Her 20+ years of experience include well-known syndicated research suppliers like Nielsen and Numerator, as well as time on the other side of the desk at companies like Nestle, Monster Energy, and Bath & Body Works.  Additionally, she co-founded and operated a custom research boutique agency for 10+ years.  Her unique combination of both syndicated and custom research prepared her well for her current role as VP, Data and Insights at Prodege, LLC. 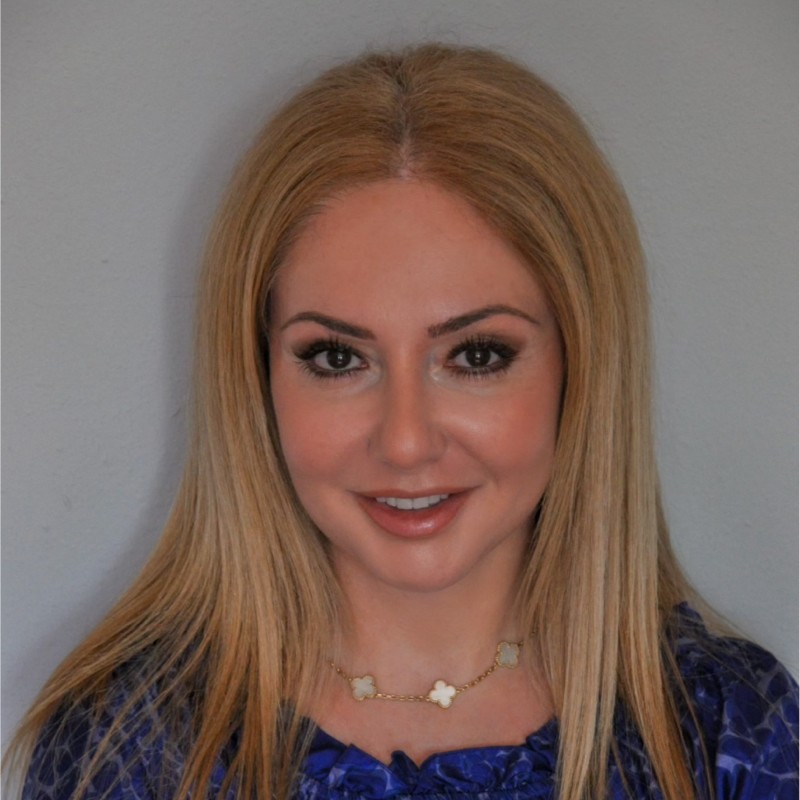 Kosten is a senior global research and strategy executive involved in developing market and consumer insights and is currently Head of Research and Strategy at StoryFit. Before her current role she served as vice president of consumer research in the International Theatrical Division of 20th Century Fox where she oversaw research related to releasing Fox films in top 20 international markets.

Prior to 20th Fox, Marina oversaw another dimension of the entertainment landscape at Activision-Blizzard, where she focused on Guitar Hero and Call of Duty franchises, in addition to Activision’s portfolio of licensed video games. Marina began her career as a social researcher; her interest in understanding human behavior led her through senior roles at several global research suppliers. 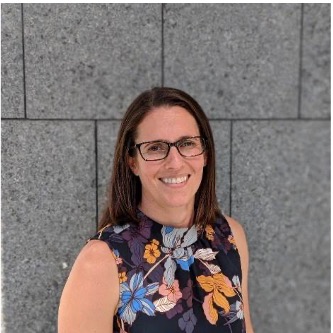 Janine has 15 years of domestic and international quantitative and qualitative market research experience, serving clients across a range of industries including retail, financial services, CPG, beauty, pharmaceutical/healthcare, and more. She is a problem-solver that is passionate about finding the best solutions and data sources to drive successful outcomes for her clients. Janine’s clients value her consultative approach and focus on providing actionable results. She holds an MBA and MS in Sport Management from the University of Massachusetts, and a BA in Communication from the University of California, San Diego. 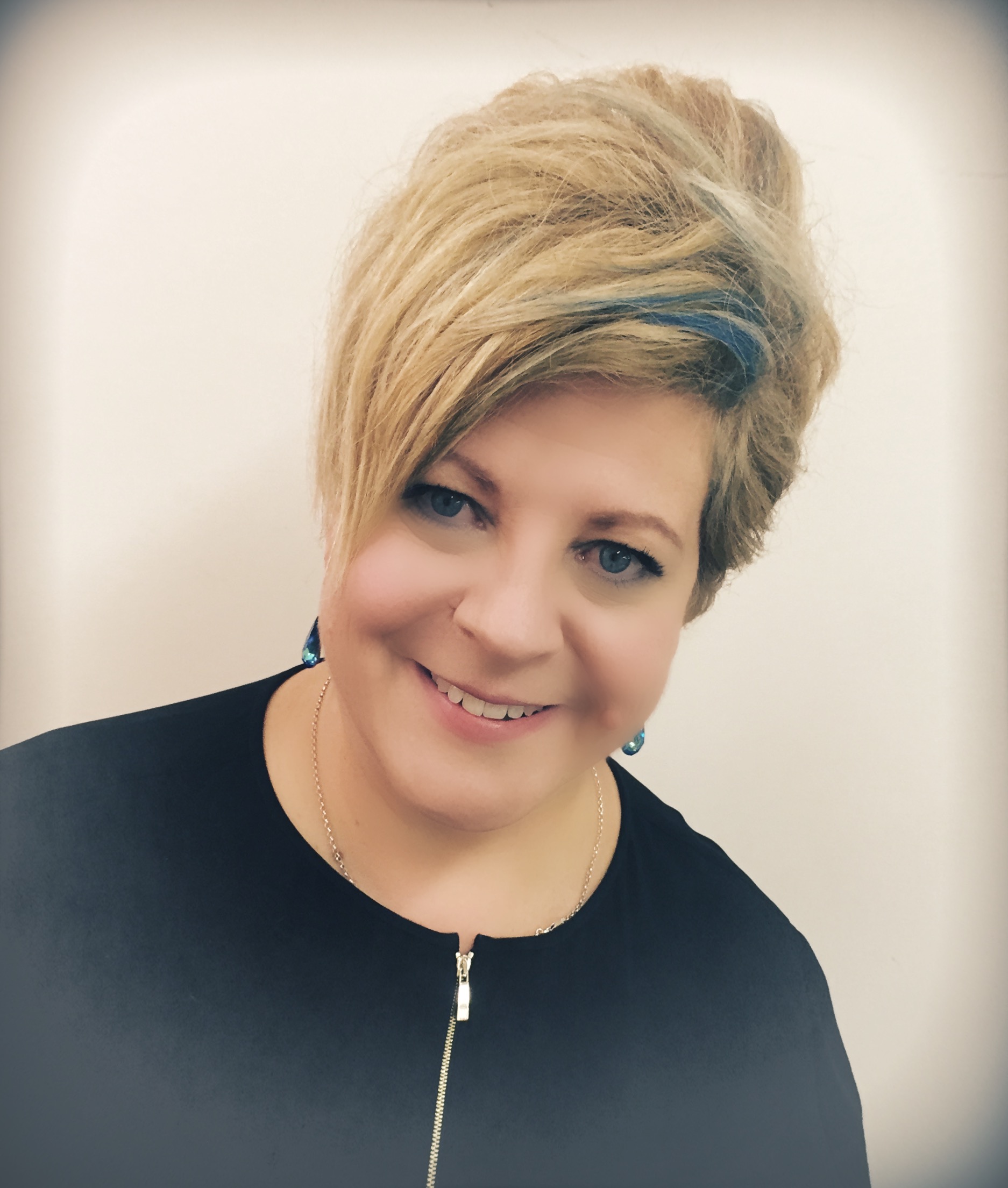 A life-long fan of entertainment herself, Huszarik is involved with several professional television research organizations including the Academy of Television Arts and Sciences and Promax. She frequently serves as an expert on industry panels and has been an adjunct professor at California State University, Northridge for more than two decades, a strong indication of her passion of educating, nurturing, and mentoring the next generation of entertainment research, insights, analytics, and data executives.

Huszarik splits her time between Los Angeles and Los Olivos, CA with her pack of rescue, special needs Doberman Pinschers.