Listen to the Recording
Download Webinar Transcription
Register for this Webinar 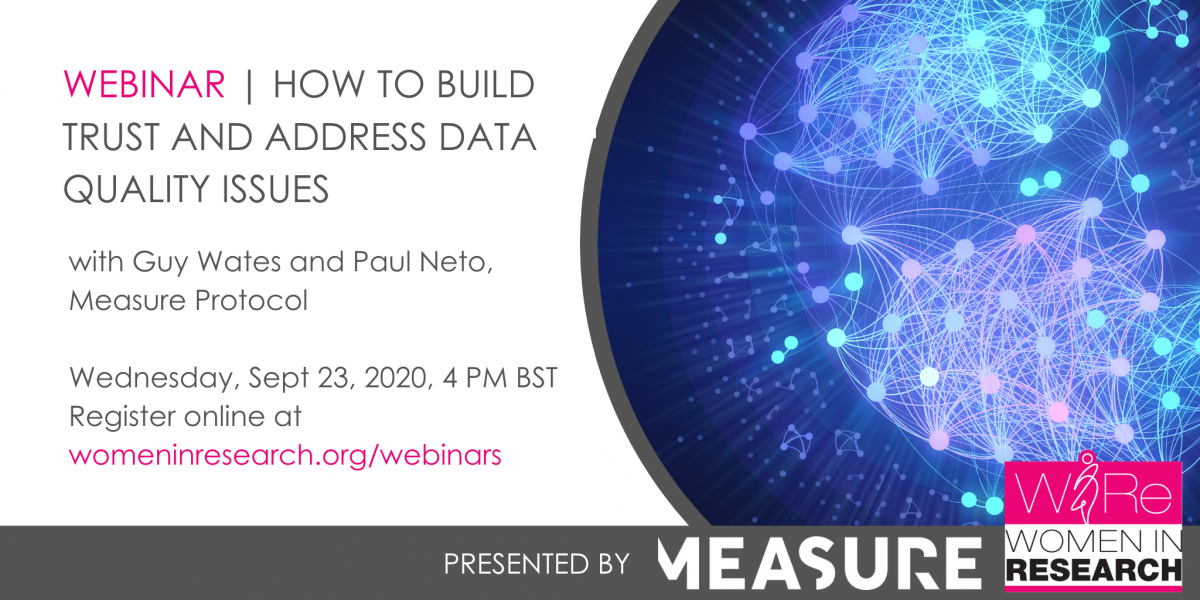 Is trust the solution to dirty data? New research-on-research by Measure Protocol indicates that the right combination of technology and core trust principles has a significant positive impact on consumer behavior when participating in surveys. In this session, you will learn how to build a trust-based environment by focusing on concepts like data sovereignty, privacy by design, fair reward and transparency. Build a deep understanding of how the implementation of these principles can have far-reaching positive impacts on your data quality, the market research industry and new data opportunities. Key takeaways:

Thank you to our sponsors:

Thank You to Our Sponsors 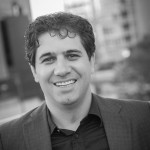 Paul is currently co-founder, Chief Marketing Officer at Measure Protocol, a blockchain-powered marketplace for person-based data. Prior to founding Measure Protocol, Paul was VP Digital & Media at Kantar Canada. Paul has also led a number of digital innovation, product and research roles at comScore, and at Crowd Science which he co-founded and was acquired by YuMe where he pioneered research in virtual reality, neuroscience and connected television. As a regular speaker at research and media conferences, including IIeX, ARF, IAB and Variety, Paul was a recipient of the IAB Service Excellence Award in 2015. 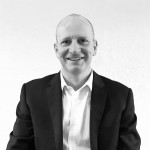 Director of Operations and Programmatic

Guy Wates serves as Director of Operations and Programmatic at Measure Protocol, the ethical person-based data marketplace powered by blockchain. Prior to joining Measure, Wates was Global Head of Operations for Zappi, where he oversaw customer operations, sample operations, product operations & business operations. He previously served as Global Operations Manager for GfK, and began his market research career as a media researcher with TNS Media (now part of the Kantar family). Wates holds a Bachelor of Business Science from University of Cape Town and is based in London.

Get THE Promotion: The Transformative Power of Self-Advocacy